The Power of a Network: Columbus, partner in Latin America of the Lindau Nobel Laureate Meetings 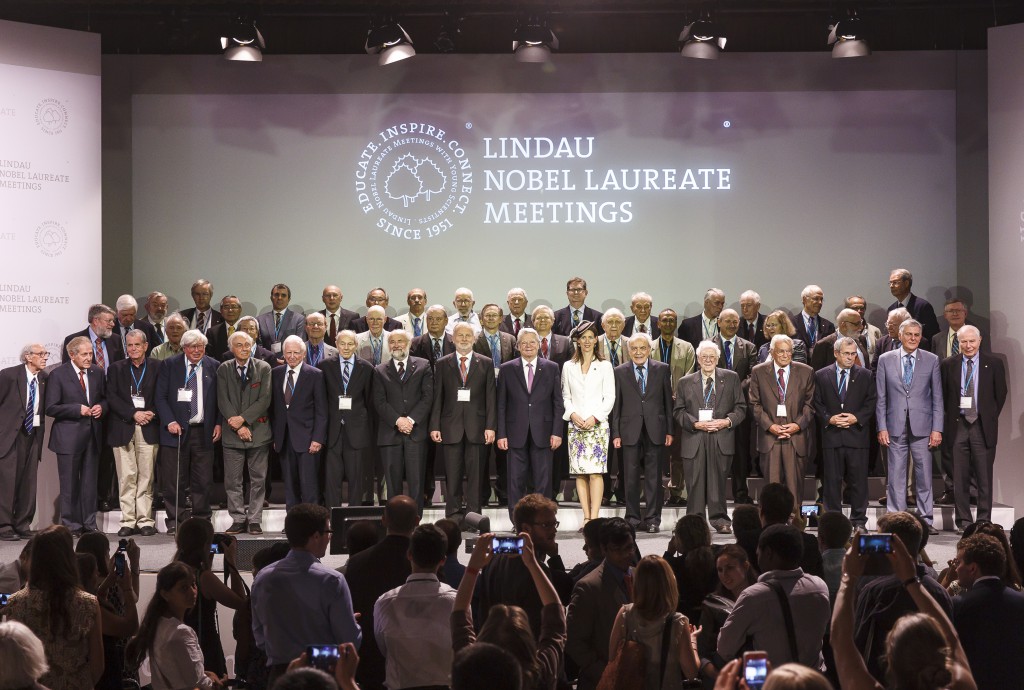 Candidates come from the Universities of Belgrano and Nacional de Córdoba in Argentina, Tecnológica de Bolívar and del Atlantico in Colombia, Talca in Chile, Colima and Autonoma de Yucatan in Mexico and the Pontificia Universidad Católica del Perú.

The nomination has been coordinated by Columbus, under the conditions and academic criteria established by the Council’s Review Panel of the Lindau Meetings. These applications will now be evaluated by this Panel, which will make the final decision.

The application process for the Economy meeting is still open. Columbus member universities can communicate their candidates’ names until December 14th, 2016. The meetings will take place for Chemistry in June 25th – 30th, 2017 and Economy in August 22nd – 26th, 2017.

Following meetings will take place for Physiology/Medicine in 2018, for Physics in 2019 and an Interdisciplinary meeting in 2020.

Tweet
More in this category: « Obama at the Pontificia Universidad Católica del Perú All together now, or how Hamsters become co-authors of scientific papers. »
back to top